Dr Aseem Malhotra is an NHS Trained Consultant Cardiologist, and visiting Professor of Evidence Based Medicine, Bahiana School of Medicine and Public Health, Salvador, Brazil. He is a world renowned expert in the prevention, diagnosis and management of heart disease. He is honorary council member to the Metabolic Psychiatry Clinic at Stanford University school of medicine California, and is Cardiology MSc examiner at the University of Hertfordshire, UK. He is a founding member of Action on Sugar and was the lead campaigner highlighting the harm caused by excess sugar consumption in the United Kingdom, particularly its role in type 2 diabetes and obesity.

In 2015 he helped co-ordinate the Choosing Wisely campaign by the Academy of Medical Royal Colleges as lead author in a BMJ paper to highlight the risks of overuse of medical treatments. In the same year, he became the youngest member to be appointed to the board of trustees of UK health think tank, The King's Fund that advises the government on health policy. Aseem is a frequent expert commentator in print and broadcast media and he has written scores of articles for a number of publications including the BMJ, British Journal of Sports Medicine, BMJ Open Heart, JAMA Internal Medicine, Prescriber, The Pharmaceutical Journal, European Scientist, The Guardian and Observer, BBC online, Huffington Post, The Daily Mirror, Daily Mail, The Daily Telegraph and the Washington Post. He is an international guest editor of the journal of evidence-based healthcare. Aseem has appeared in the Health Service Journal’s list of top 50 BME pioneers, and has won a number of awards for his work to raise awareness of diet-related illness both in the UK and internationally. He is a pioneer of the lifestyle medicine movement in the UK and has had feature articles written about him in the New York Times, The Guardian, The Telegraph, and Healthcare Leader. In 2018 he was ranked by software company Onalytica as the number 1 doctor in the world influencing obesity thinking.

In 2016 he was named in the Sunday Times Debrett's list as one of the most influential people in science and medicine in the UK in a list that included Professor Stephen Hawking. His total Altmetric score (measure of impact and reach) of his medical journal publications since 2013 is over 10,000 making it one of the highest in the World for a clinical doctor during this period. His first book co-authored with Donal O' Neill, The Pioppi Diet, has become an international bestseller.

Award-winning American Science Journalist Gary Taubes describes Aseem as someone who has “probably done more in the UK to inject sanity into nutrition science and the pharmaceutical industry debate than any human being alive” ~ Sir Richard Thompson, Past President of the Royal College of Physicians and former personal physician to her majesty The Queen said “Dr Aseem Malhotra is changing the face of medicine and his revolutionary book the Pioppi Diet should be read by everyone”. 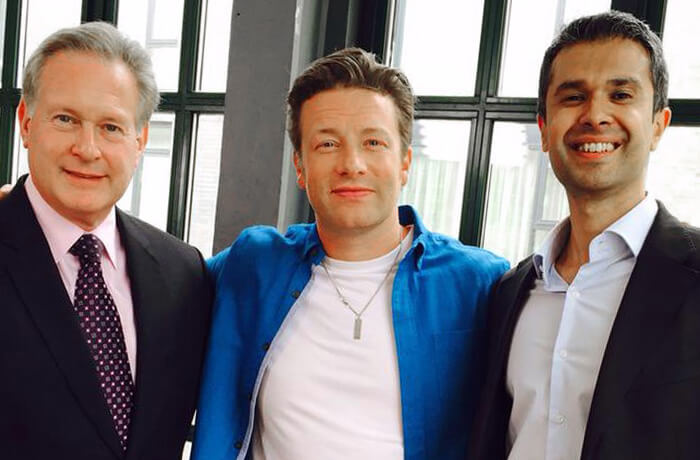 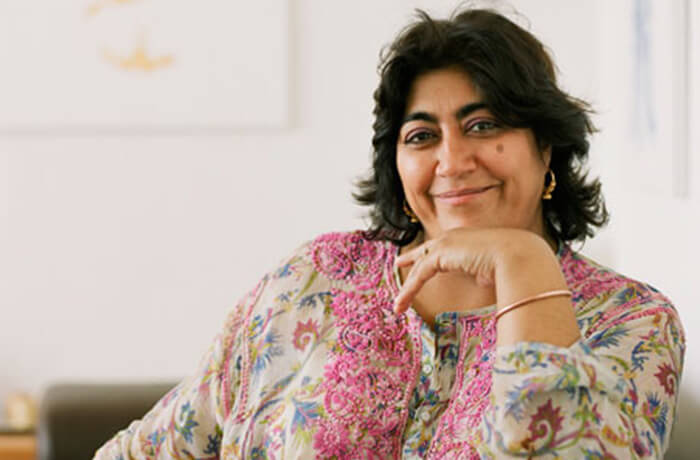 "Aseem has always been a hugely valuable source of information and inspiration when it comes to campaigning on diet related disease."

"Aseem stands out as the most prolific and passionate campaigner when it comes to improving the nation's health. An avowed foodie and doctor means that he's most definitely one doctor I trust when it comes to medical advice."

Malhotra did not stop there. His vested interest in all matters that he believes to undermine the publics' health has even resulted in him challenging the National Institute of Health and Care Excellence's recommendations of prescription of statins for people at low risk of heart disease. This letter was signed by Dr Clare Gerada, past chair of the Royal College of General Practitioners, and by Sir Richard Thompson, the president of the Royal College of Physicians. Malhotra has highlighted concerns that medicine and procedures can be over-sold and under-deliver, and also maintains that most of our nutrients can be delivered more efficiently from food than from supplements. He has been instrumental in bringing the BMJ campaign "Too Much Medicine" to mainstream media. He passionately believes in transparent communication with patients, "shared decision making" and personalised medicine. He was recently lead author on a paper published in the Post Graduate Medical Journal entitled "Right care and high-value cardiology: doctors' responsibilities to the patient and the population."

Aseem has also single-handedly recruited celebrity figures such as Steven Gerrard and Jamie Oliver in his plight to improve school food, and can also be credited with helping bring about the new government policy on Automated External Defibrillators.

Aseem Malhotra has become one of the most influential and effective campaigning doctors in the world on issues that affect obesity, heart disease and population health. This is not just a cardiologist. This is a man who wants to change the world one meal at a time by not just rocking the system but by rebuilding it.

"It is health that is the real wealth, and not pieces of gold and silver." - Gandhi 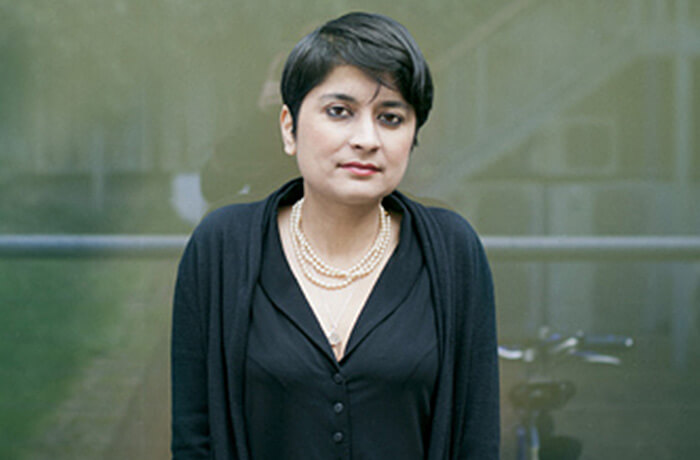 "Vital public health debate is undermined by ignorance and vested interests. In Aseem we have a medical expert, interpreter and advocate not afraid of swapping his stethoscope for a microphone and standing up against misinformation, maladministration and abuse of power."

"Aseem has been speaking truth to power not in one venue, but rather in three: the sugar myth, the saturated fat myth, and the statin controversy. Most importantly, he represents and strives for the health of the British people, against the special interests that would keep Britain fat and sick. Aseem's voice is the clearest clarion call for change in the British health system today. And I am proud to consider him my good friend."

Dr. Robert Lustig, one of leading voices on childhood obesity and diabetes in the U.S.

Dr Aseem's passion for writing on and researching various health related issues has resulted in a vast quantity of published academic articles in major medical journals, as well as many other public acknowledgments. Previous work includes: 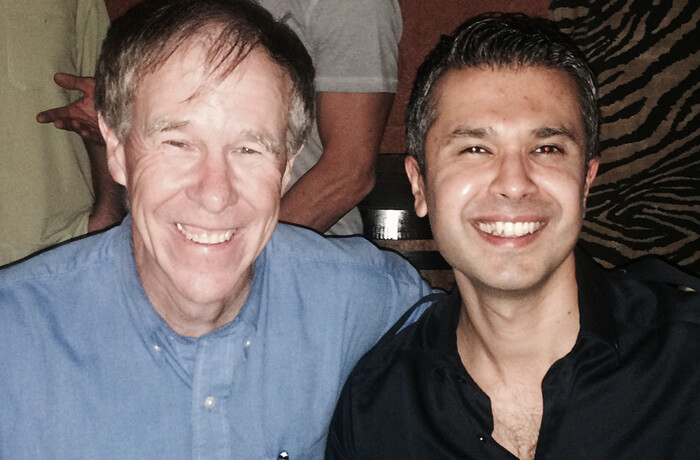 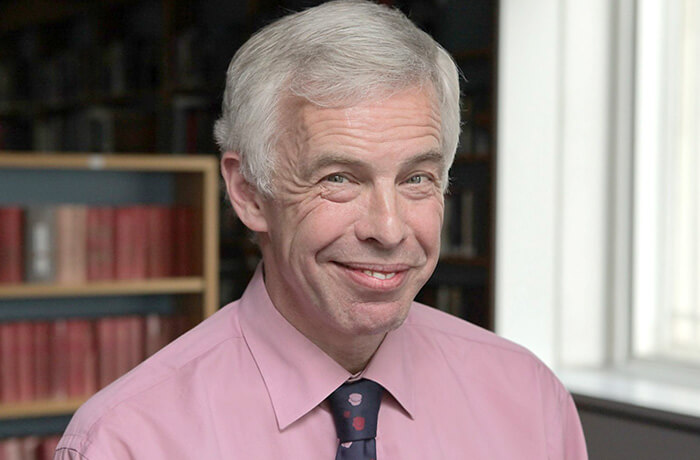 "Aseem Malhotra is unquestionably the world's most passionate and tireless advocate of the low carbohydrate movement. He has a clarity of thinking and expression that is matched by few. He is fearless in his opinion, articulate and eloquent in speech, direct and unambiguous in his writing and unflappable in argument; all because he has such a firm grasp of the science supporting his advocacy. When the time comes to recognise those who have driven the low carbohydrate movement to its ultimate success, Dr Aseem Malhotra will be in the first line of its most honoured heroes."

"Aseem is not only a very gifted media communicator; he is also an extremely intelligent and caring doctor who speaks from the heart on behalf of his patients, your family and mine." 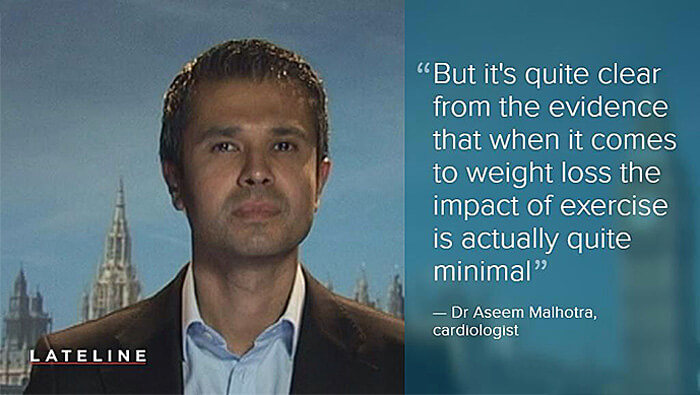 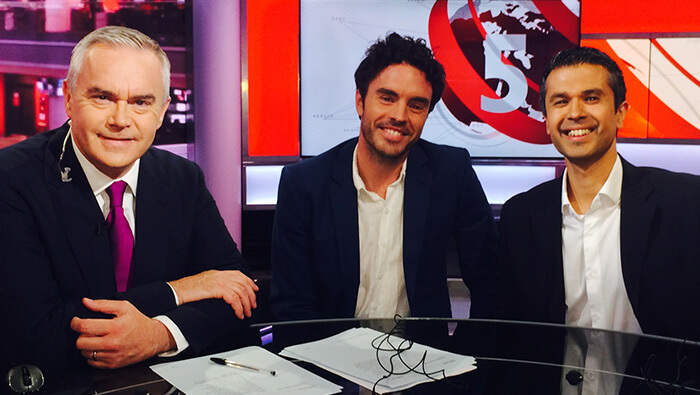